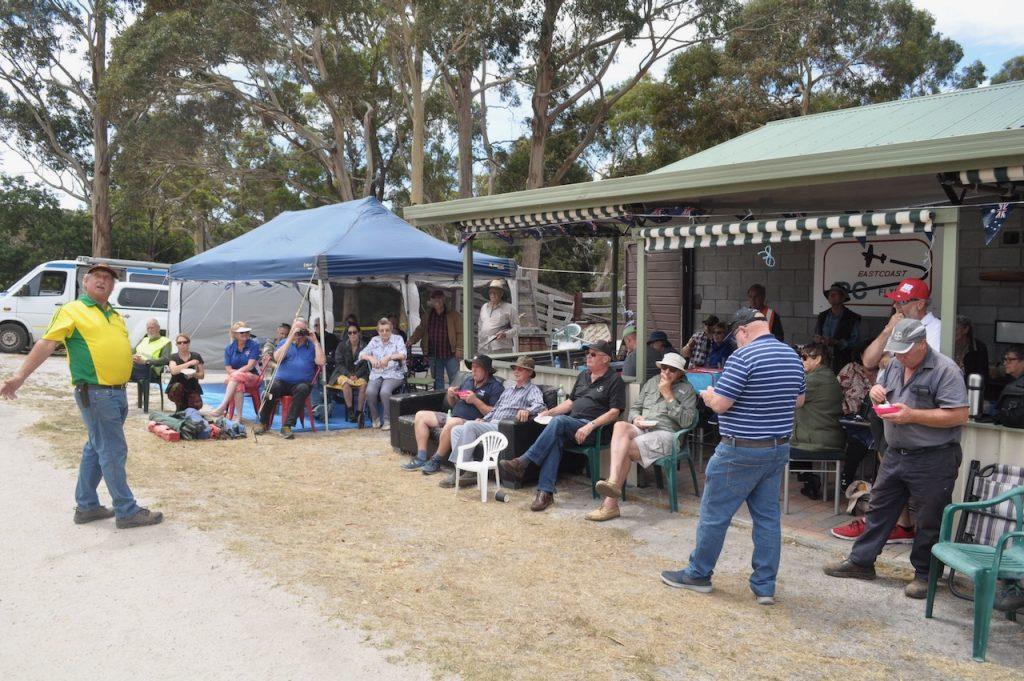 East Coast RC Flyers News March 2018 Contribution by Manfred Weihrauch Every Tasmanian RC model club aspires to have at least one special day on their events calendar. For the East Coast RC Flyers, this occasion is the Australia Day Fly-In. This year was not different. The club invited the public, their members and family, […] 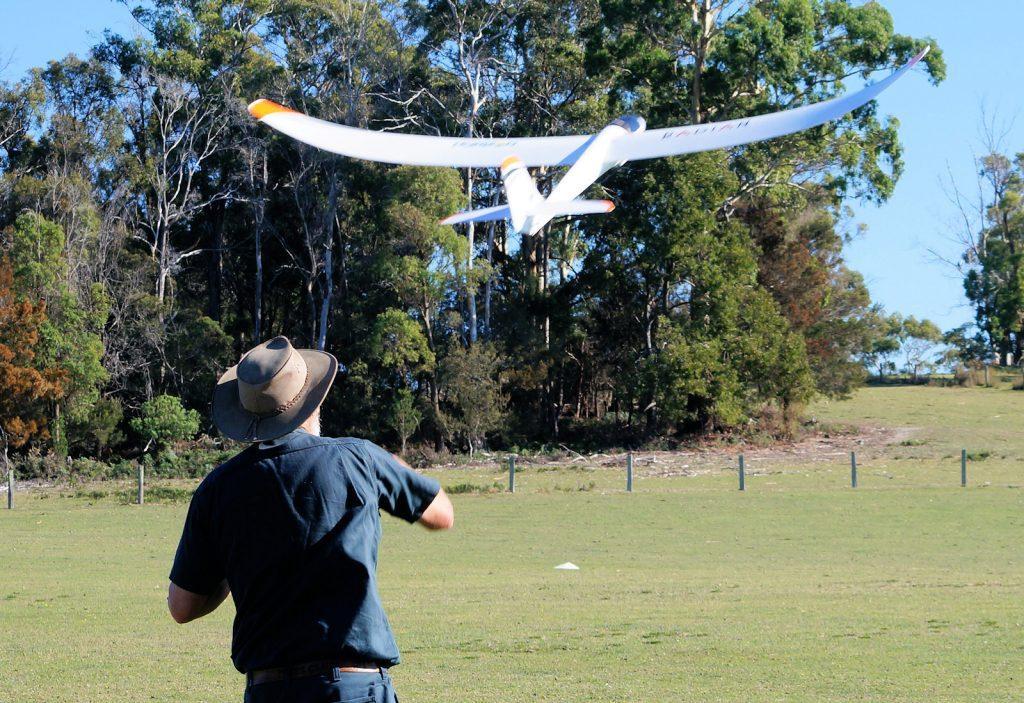 The valued support of the community, some generous sponsors, along with an encouraging ‘all are welcome’ attitude, has resulted in a club success story for the Tasmanian based East Coast RC Flyers. Since its inception in August 2013, the unwavering enthusiasm for the sport of flying radio controlled models has meant that founding club president, Alan Butler has triumphed despite […]

Drone rules to be toughened in new year

Drone rules to be toughened in new year following several Australian incidents Australia is set to have among the world’s toughest rules on drones after the Civil Aviation and Safety Authority rewrites its regulations in the new year. CASA spokesman Peter Gibson said the “huge growth” in popularity of the flying “unmanned aerial vehicles” – which […]

Our anniversary story made it to the front page of the Coastal Column. If this doesn’t boost the interest, nothing will. Perhaps, we can pick up a couple of new members. The Coastal Column, edition 75, is out now.

The Tasmanian Model Aeronautical Association (TMAA) has granted our club around $600.00 towards the purchase of training equipment. We have on order a Phoenix Classic EP Trainer model from Rojs Hobbies in Melbourne. These are the details: Wingspan: 1420mm (55.9in) Length: 1070mm (42.1in) Weight: 1700g~2000g Engine: 35-48 electric Built up Balsa and Plywood contruction (Laser […]