Amongst RC pilots there has always been the discussion on what flies better: foamies or balsa-built models. The balsa group created the catch phrase “Balsa flies better.” One can even buy a t-shirt with the slogan printed boldly across the chest.

Now we can add another point of argument. Does foamboard fly better?

You have seen the “Bloody Baron,” Kole flies, and my “FB Stick.” Both fly very well. Today, Thursday 19th, I maidened a giant version. With 2 meter wingspan, the challenge was to build a structurally solid plane. The answer was in laminating two sheets of 5 mm foamboard for the fuselage sides, the rudder, and the elevator. Apart from a little ply for the firewall, for the landing gear mount and to hold down the wing, the plane is solely made of foamboard.

Unfortunately, the plane turned out to be quite tail heavy and I had to add two 5-cell 3000mAh batteries to get the centre of gravity right. The plane weighed-in at 4.3 kg. With just a 4248 outrunner, I was worried it wouldn’t get off the ground. I shouldn’t have worried. A little up elevator and the plane took to the skies. I could cruise at half throttle and the gliding abilities were excellent.

Next came the stall test. Full up elevator, and the plane barely dipped the nose. No bad habits. The first landing approach showed the good gliding angle again. The plane made it to the end of the runway and I had to go around for another approach. This time it went down with a “spring” in its step/landing gear. In other words, two small bounces before it stopped.

The question on whether foamboard flies better remains open – for now. 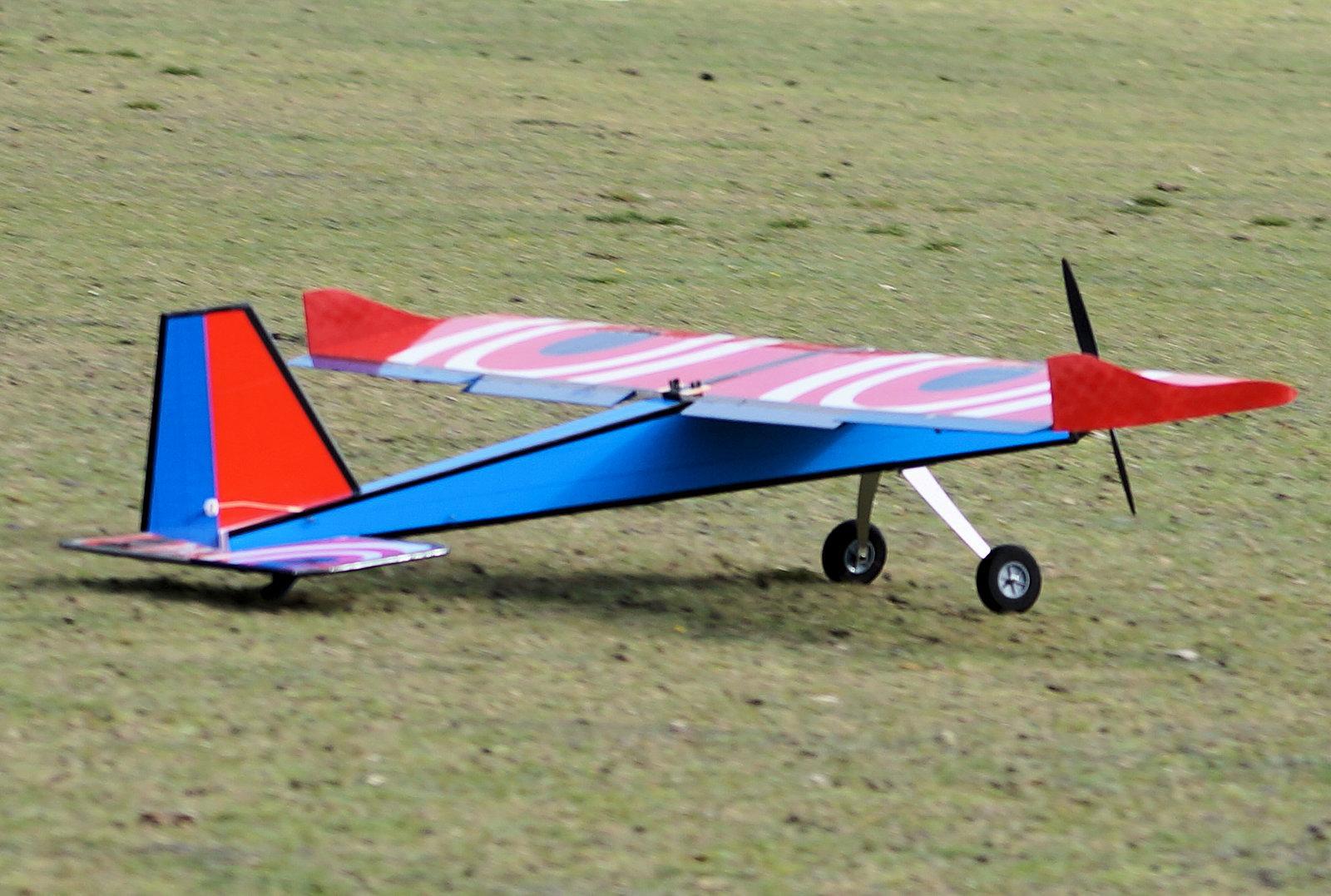 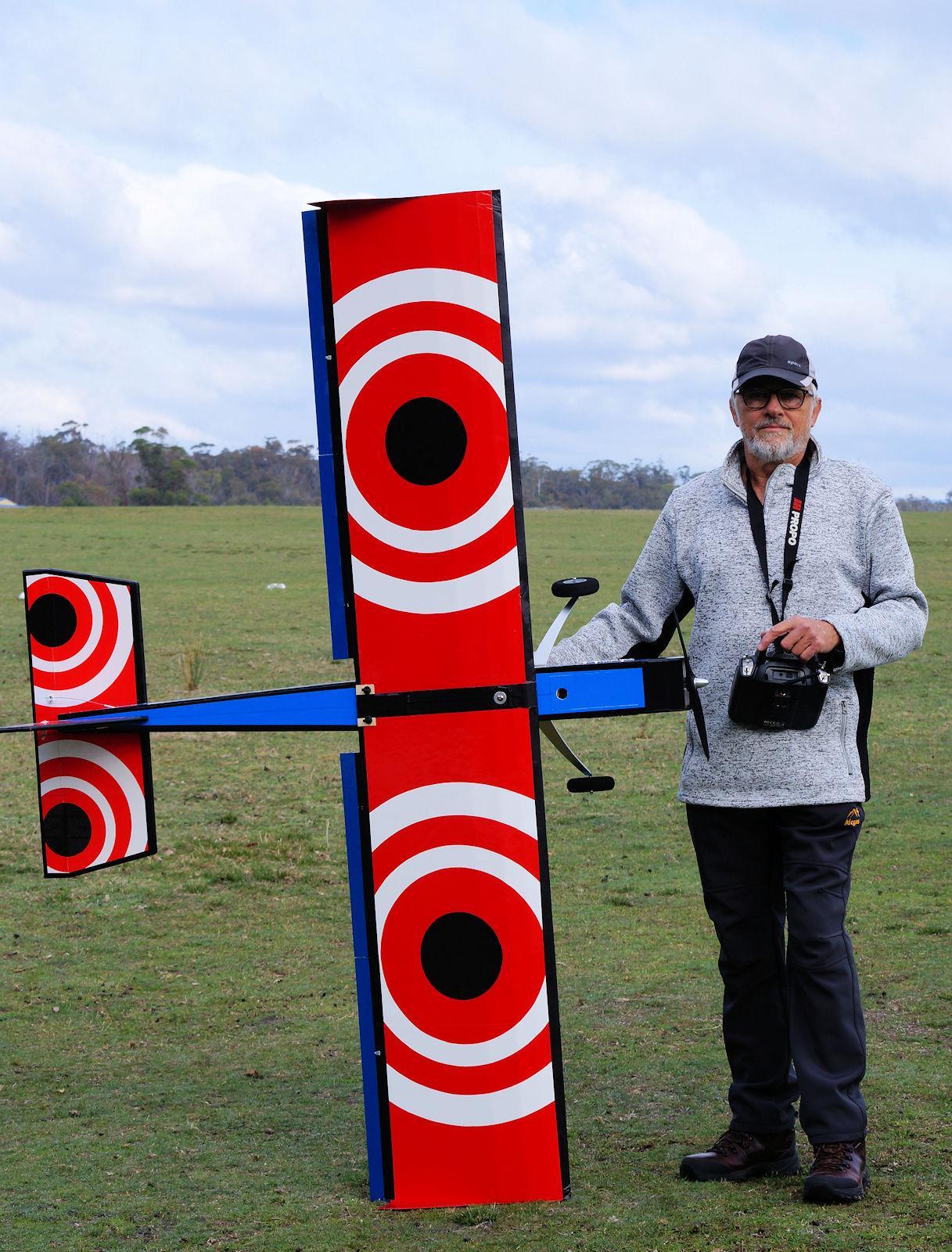 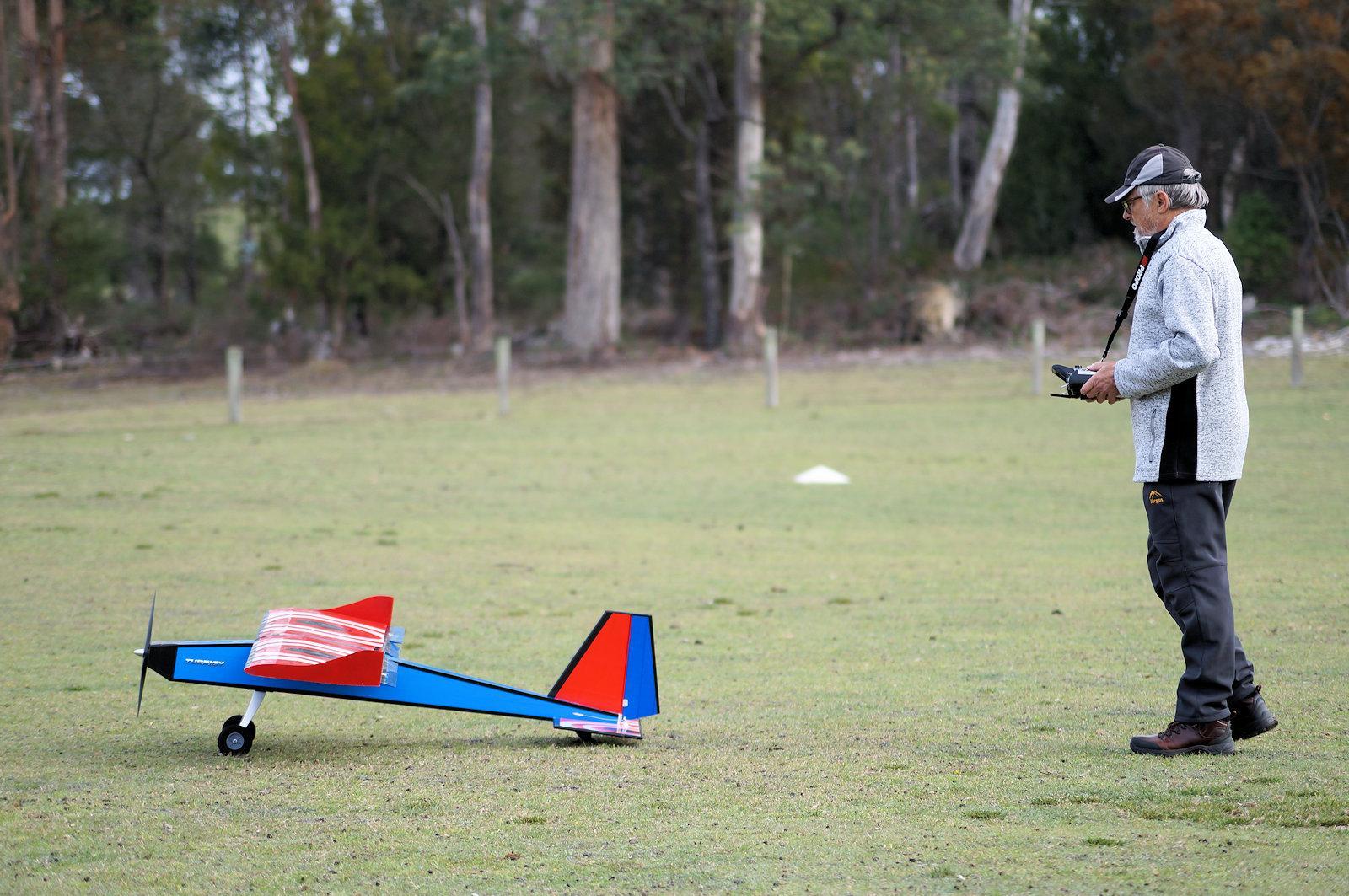 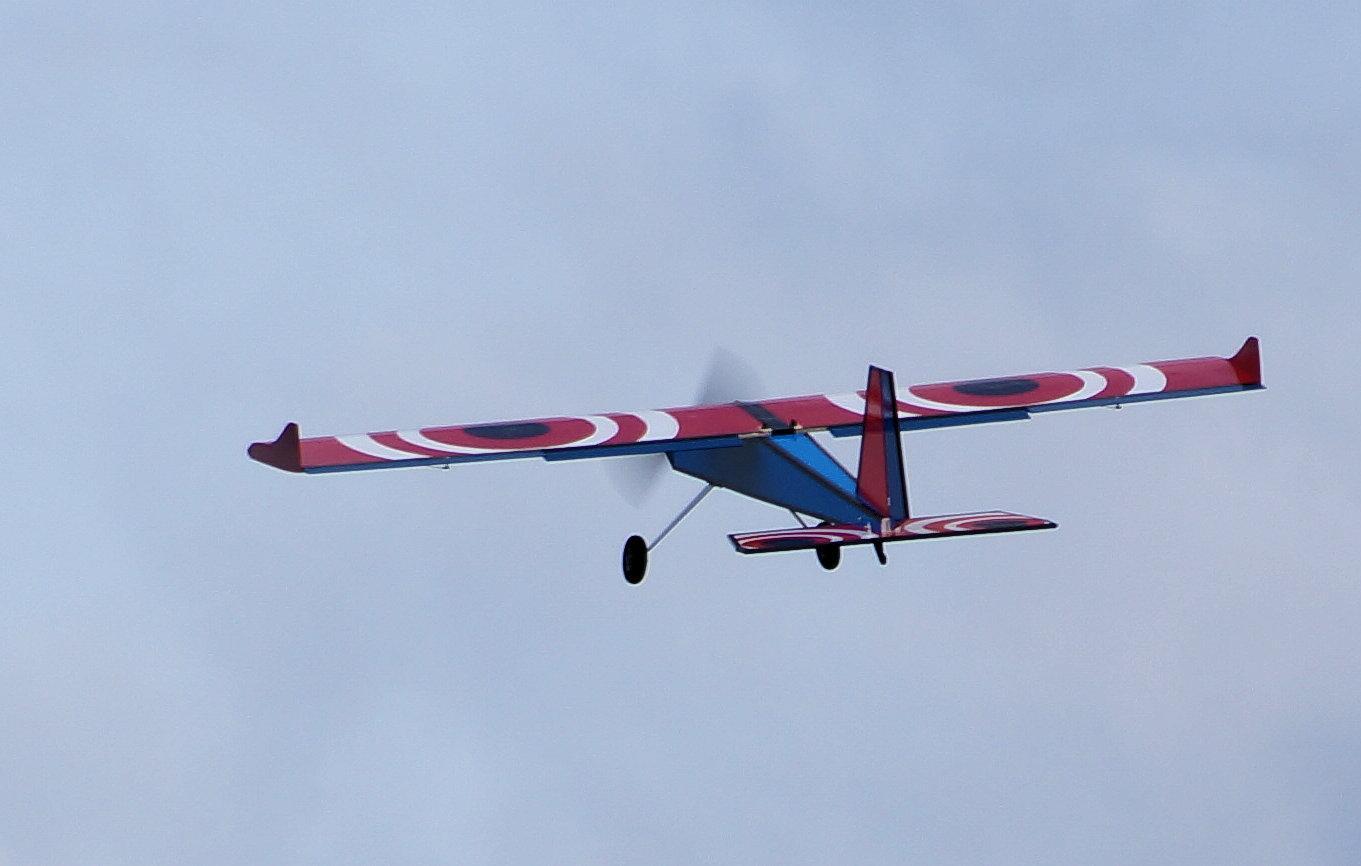 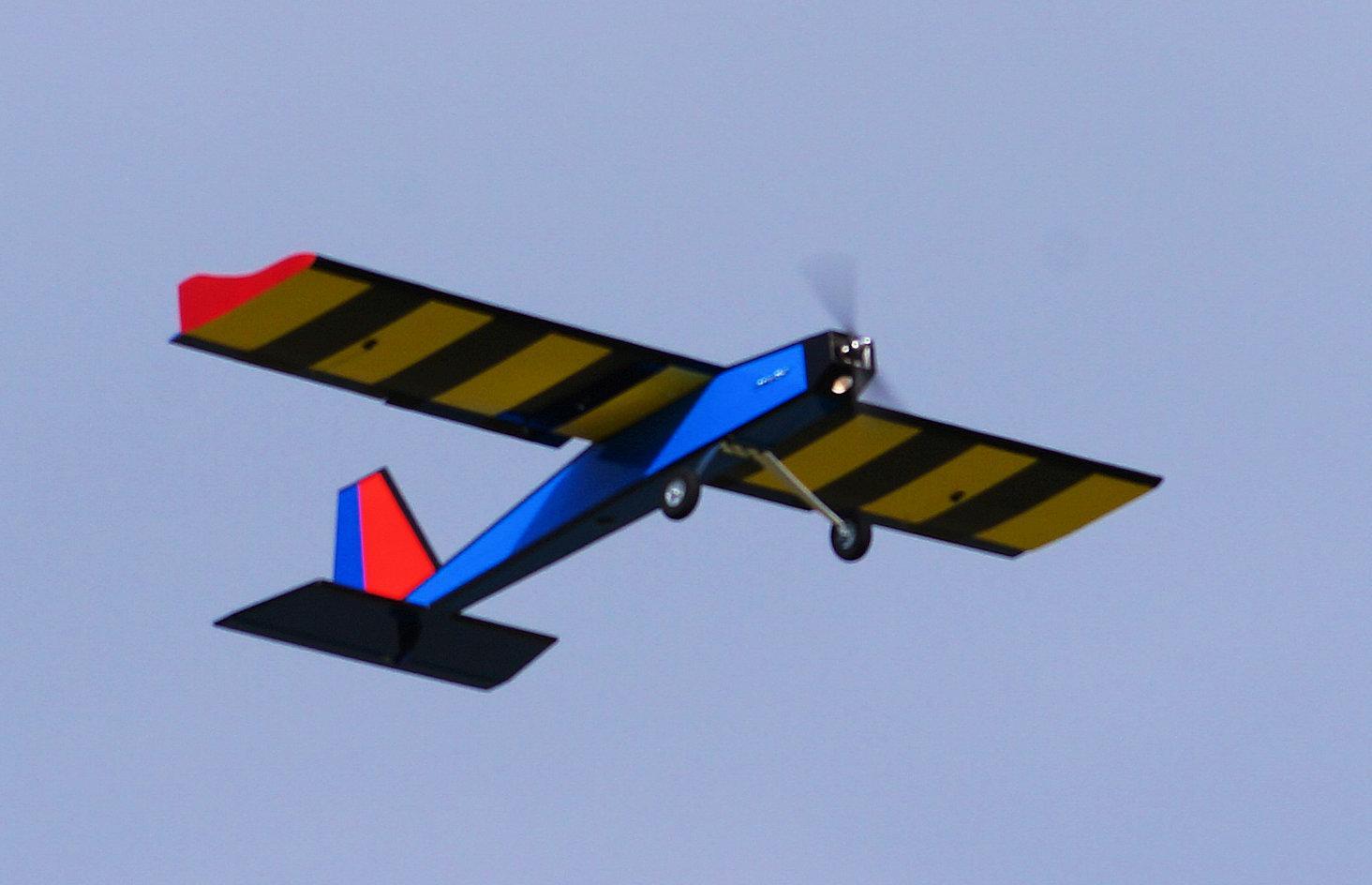 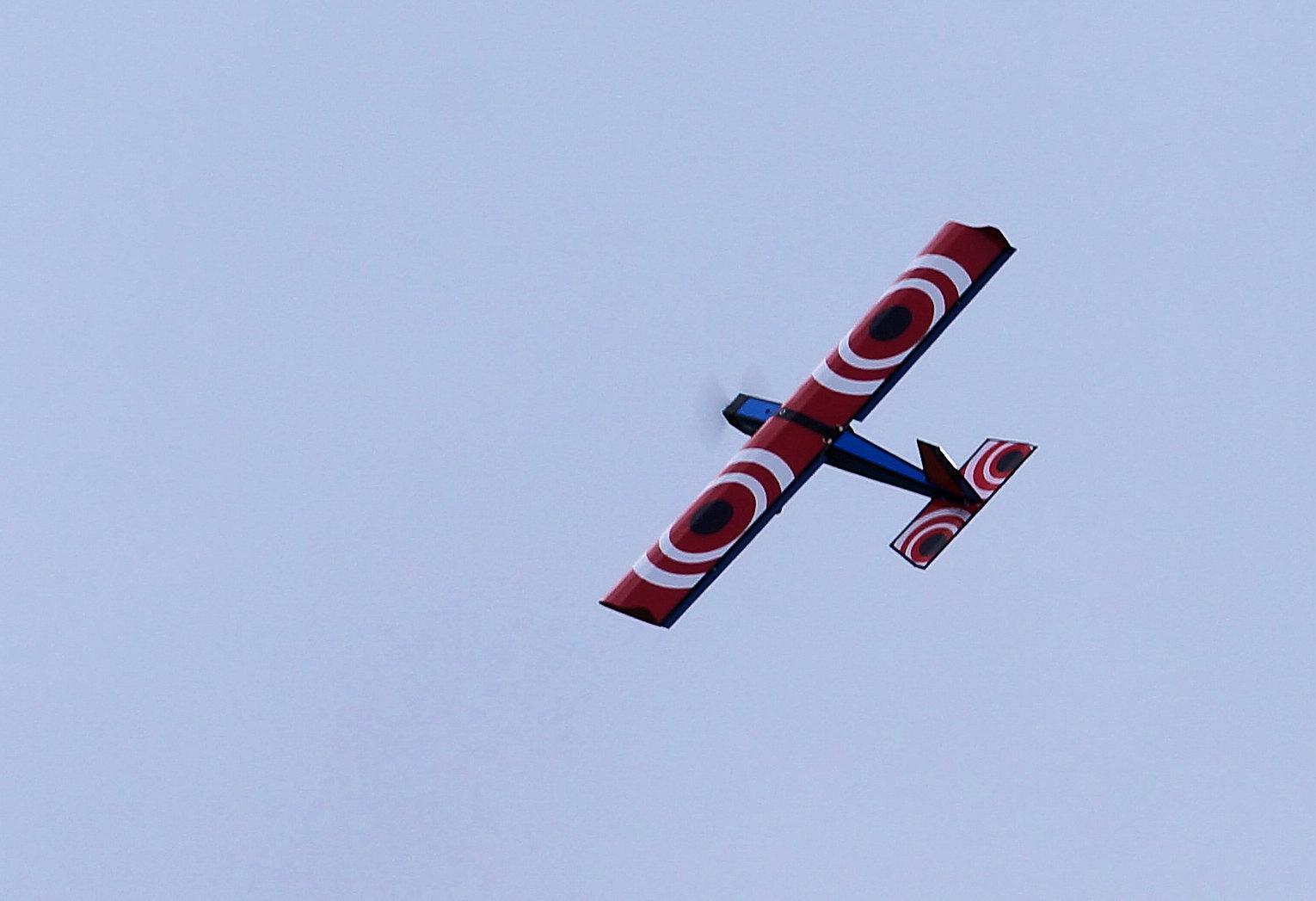 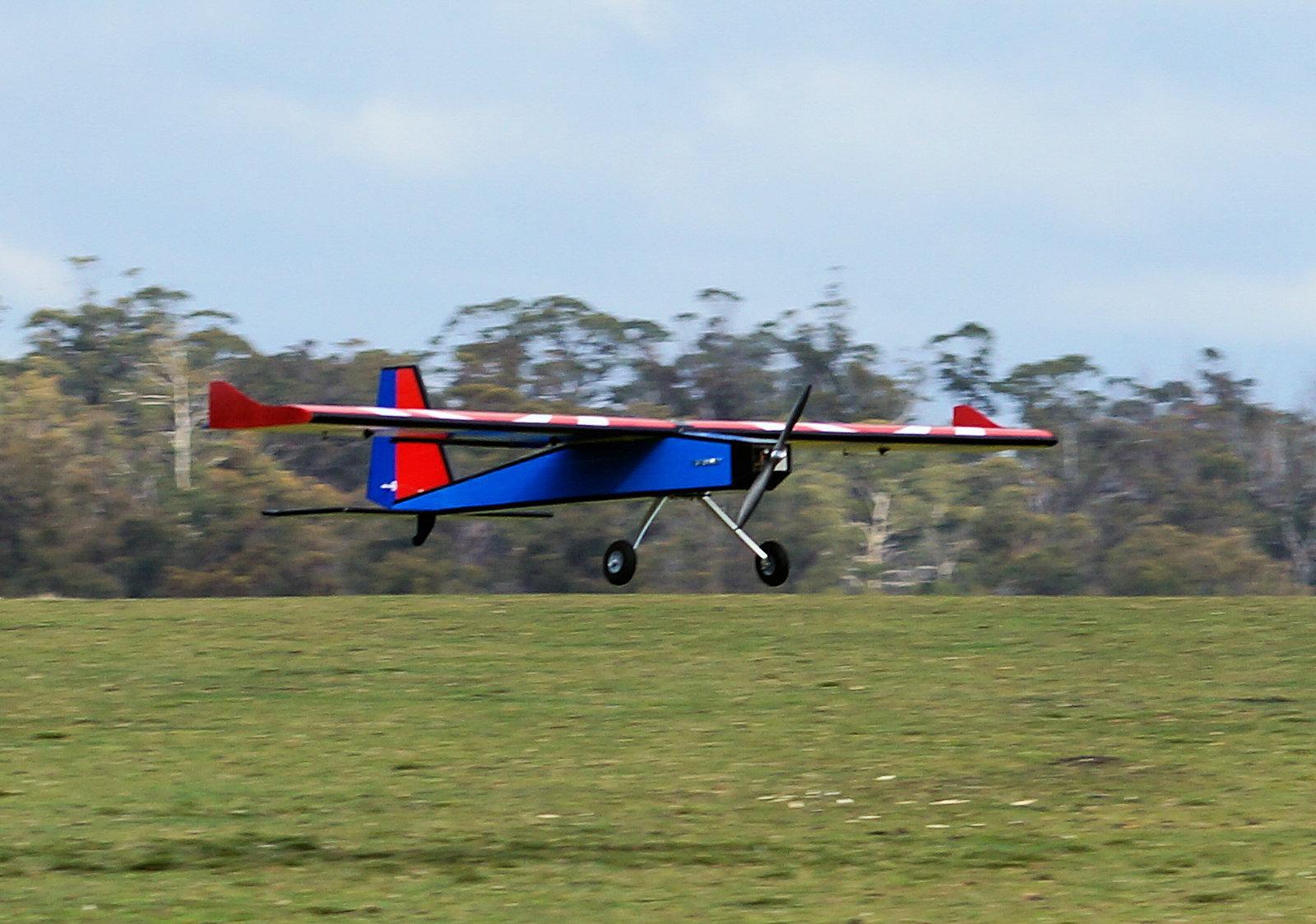