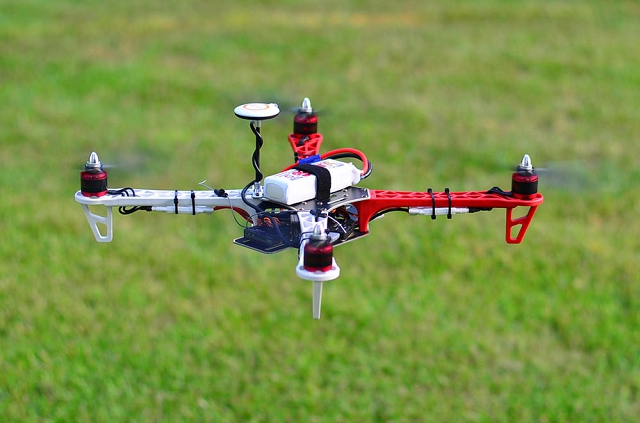 Australia is set to have among the world’s toughest rules on drones after the Civil Aviation and Safety Authority rewrites its regulations in the new year.

CASA spokesman Peter Gibson said the “huge growth” in popularity of the flying “unmanned aerial vehicles” – which are helicopter-like craft, with GPS and cameras – meant regulations had to be “updated”.